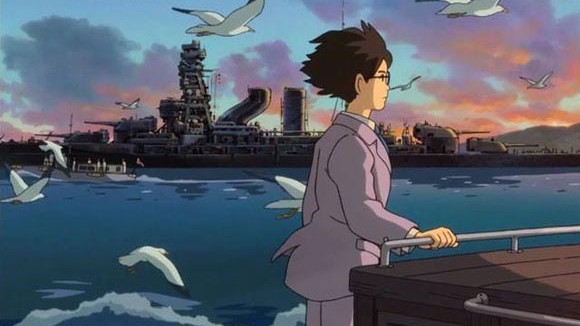 The film is slated for limited release in North American theaters on Feb. 21, 2014, and expanded release on Feb. 28, 2014, under the Touchstone Pictures banner. The Wind Rises will also open for Academy Award qualification engagements in New York and Los Angeles Nov. 8-14, 2013, showcasing the original film in Japanese with English subtitles.

It would be safe to assume that the consumer theatrical release will be dubbed in English, even though the Oscar-qualification screenings will be English-subtitled, as pointed out in the press announcement.