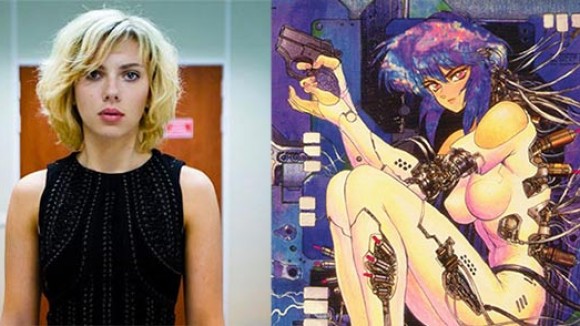 Actress Scarlett Johansson has been confirmed as the star of DreamWorks’s live-action adaptation of Masamune Shirow’s manga Ghost in the Shell. The actress has reportedly been offered $10 million to be in the film.

The live-action version has been a pet project of Steven Spielberg since at least 2008 when he and DreamWorks acquired the rights to produce the film. Rupert Sanders (Snow White and the Huntsman) is attached to direct from a script by Bill Wheeler (The Cape). The project hasn’t been greenlit yet, but with Johansson on board, it seems increasingly likely.