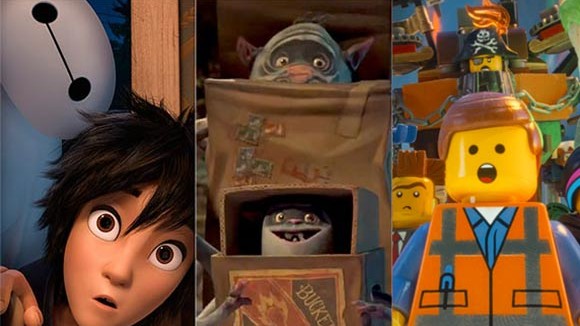 The nominees for the 2015 BAFTA Film Awards, the British equivalent of the Academy Awards, were announced yesterday. Three movies were nominated in the animated feature category: Disney’s Big Hero 6, Focus Features/Laika’s The Boxtrolls, and Warner Bros./Animal Logic’s The LEGO Movie. The BAFTA Film Awards will be presented on Sunday, February 8, in London.

The BAFTAs also nominated three films in the animated short category, which only considers British animation:

In the visual effects field, all three of our previously forecasted contenders were chosen, along with a couple other films: