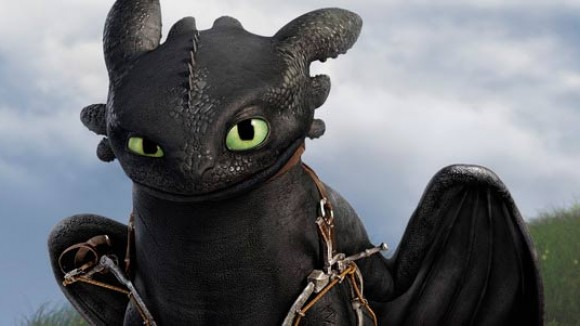 DreamWorks Animation’s How to Train Your Dragon 2, directed by Dean DeBlois, notched its first major award today when it won the National Board of Review’s best animated feature of 2014.

The non-profit National Board of Review which is comprised of “knowledgeable film enthusiasts, professionals, academics, young filmmakers, and students,” also recognized Phil Lord and Chris Miller’s The LEGO Movie as one of its top ten films of the year, as well as with the award for best original screenplay. (How often does that happen for an animated feature?)

The LEGO Movie was also recognized yesterday as the year’s best animated film by the New York Film Critics Circle.