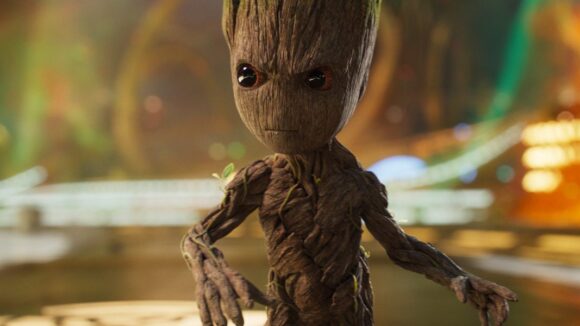 The Academy of Motion Picture Arts and Sciences announced today the 20 films that have been shortlisted for the 2017 visual effects Academy Award.

This preliminary shortlist was determined by the executive committee of the Academy’s visual effects branch. Later this month, the committee will select the 10 films that will advance to nominations voting.

The films are listed below in alphabetical order. Cartoon Brew has been providing in-depth coverage of visual effects work all year long; click on the linked titles for our coverage of those films.

Also be sure to read our predictions for this year’s category.

The shortlisted films are:

The Academy Award nominations will be announced on Tuesday, January 23, 2018.