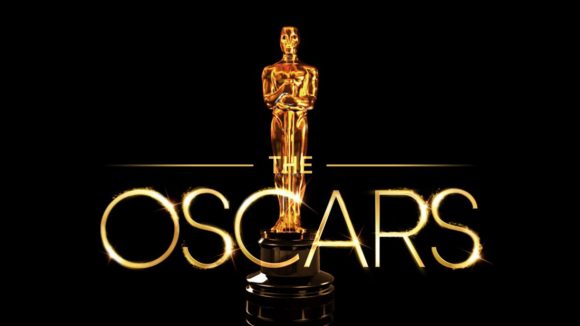 The Academy Award for best animated feature is an unusually open race this year due to a weak slate of offerings from the major studios.

Additionally, some major rule changes that the Academy made in the category complicates the picture and could knock out some of the independent and international features that would have normally been competitive.

It all adds up to an extremely confusing year that is a complete 180-change from last year, when the category was challenging to judge because there were so many quality competitors.

The thoughts below are intended to give a broad overview of the category and highlight some of the films that will be considered this season.

It’s been an off-year for the U.S. majors, to put it politely. There’s been plenty of average animation, but nothing has lifted itself above the pack. Among the releases the Academy may consider are Sony Picture Animation’s Smurfs: The Lost Village and The Emoji Movie, Warner Bros. Animation/Animation Logic’s The Lego Batman Movie, Dreamworks Animation’s The Boss Baby and Captain Underpants: The First Epic Movie, The Weinstein Company’s Leap!, and Disney-Pixar’s Cars 3.

Oh, and don’t forget the top-grossing animated film of the year, Illumination Entertainment’s Despicable Me 3. It’s the studio’s seventh all-animation feature, and like most of their films, it’s been insanely successful. Illumination has been nominated only once before — Despicable Me 2 — and frankly, it would be a surprise if they weren’t nominated for this one. (It’s not unprecedented for the Academy to nominate more than one film in a series — multiple Shreks, Kung Fu Pandas, and How to Train Your Dragons have been nominated in the category.)

They would be a deserving nominee, too. Illumination doesn’t get nearly enough credit for consistently creating globally-beloved entertainment, though I suppose that raking in nearly a billion dollars per film is credit enough. People can dismiss their success, but all the major studios are trying to do the exact same thing and none of them have been able to match Illumination’s success in the last decade. An Oscar nomination would validate the artists who continue to create appealing animated characters that resonate with and entertain a lot of people around the world.

With that out of the way, below are some of the promising indie and foreign animated features that are expected to qualify this year and would typically be strong contenders. Other films may go through the qualification process too though we won’t know for a few more months.

Of those four films, Coco is the only one that is all but guaranteed a nomination. That’s not an endorsement of the film’s quality, since I haven’t seen the film; it’s simply based on the history of the category. A Disney or Pixar studios film has won the feature Academy Award for nine out of the last ten years, and a Disney or Pixar film has been nominated for 14 out of the 16 years that the award has been handed out. The Academy equates animation with Disney-Pixar, and unless Coco is an unmitigated disaster, there’s no reason to believe that the Academy will change its tune this year.