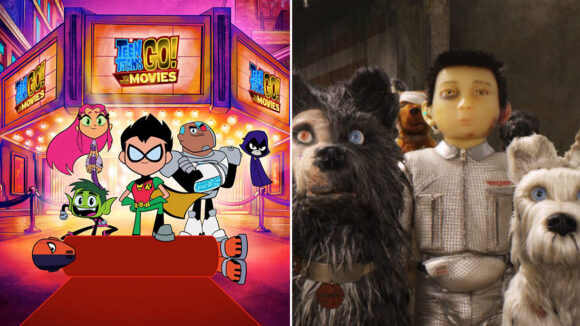 Twenty-five animated features have been submitted for consideration in the Animated Feature Film category of the 91st Academy Awards, the Academy of Motion Picture Arts and Sciences announced today.

This year’s submitted films, in alphabetical order, are:

In ten out of the last eleven years, a Walt Disney Company-produced animated feature has won the category, an unprecedented streak for a single company’s domination of an Oscar category.

The Academy points out that even though the films have been submitted doesn’t mean they’ve all qualified yet:

Several of the films have not yet had their required Los Angeles qualifying run. Submitted features must fulfill the theatrical release requirements and comply with all of the category’s other qualifying rules before they can advance in the voting process.

The nominations for the 91st Academy Awards will be announced on Tuesday, January 22, 2019, and the Oscars will be presented on Sunday, February 24, 2019, at the Dolby Theatre at Hollywood & Highland Center in Hollywood, California.