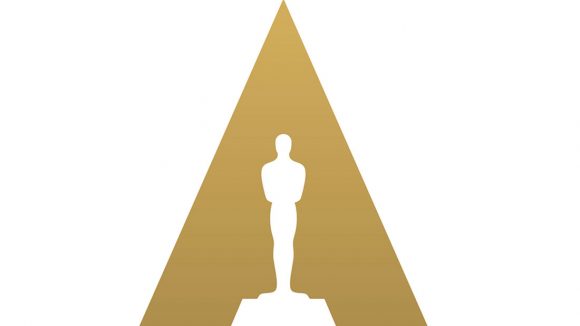 As part of a regular feature on The Hollywood Reporter, the industry trade interviews a handful of Academy members every year to gauge their sentiments towards the nominees and who they plan to vote for.

This year, the paper interviewed three voters, and two of them said that they were voting in the animated feature category without having seeing all of the nominees. Those nominees, again, are Incredibles 2, Spider-Man: Into the Spider-Verse, Isle of Dogs, Mirai, and Ralph Breaks the Internet.

A female member of the Academy’s 506-person sound branch said that she had only seen two films in the category:

Meanwhile, a male member of the Academy’s 519-person directors branch said that he’d seen four of the films, but not Mamoru Hosoda’s Mirai, a film whose name he couldn’t even remember:

Is there any doubt about what’s going to win? I swore I’d never vote for a superhero film, but how can you not vote for Spider-Man? The last time I was this excited by the creativity in an animated film was when I saw [2001’s] Shrek. It is a complete work of art and the other nominees aren’t even in the same hemisphere: Incredibles 2 and Ralph Breaks the Internet are the same old stuff; Isle of Dogs is what Wes Anderson has done before; and I’ve not seen the other one [Mirai].
My Vote: Spider-Man: Into the Spider-Verse

This is nothing new: The sad fact is that the majority of the Academy’s 8,000-plus voting members don’t have any regard or appreciation for animation craft, and they prove it year after year.

So, is there anything the Academy can do? It may surprise readers to learn that the Academy has rules in place for most film categories that require voters to watch all the films in those categories.

The following categories require that Academy voters view all the nominated films in a category before voting:

That’s every film award category, in fact, except for Best Picture and Best Animated Feature.

So the question is, why doesn’t the animated feature award follow the rules that have been established for the majority of the other film awards? I’ve got my theories, and you’ve probably got your own.

But the bottomline is that this is a very simple rule change that would positively impact the quality and diversity of winners selected in the animated feature category. The Academy rules for each category are set by the the individual craft branches of the Academy, and in the case of feature animation, that authority belongs to the Short Films and Feature Animation Branch Executive Committee.

Regardless of who wins the Oscar tonight, it’s time for the animation world to demand that the Academy begins treating animation with the respect it deserves. At the very least, filmmakers deserve to have their hard work viewed by the people who are judging their work. Anything less than that is an insult to the animation community.