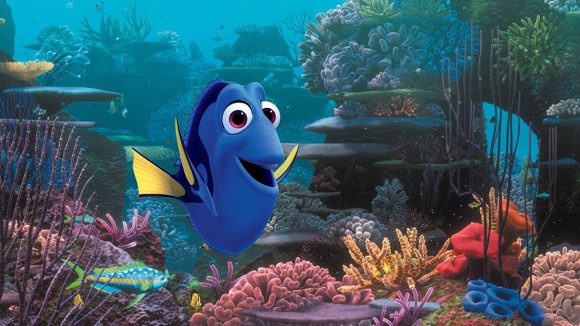 It’s no longer a glut of animated features; now Hollywood is trying to figure out why people watch animation. Someone at Variety thinks they’ve got the answer: terrorism and mass murder makes people want to see more cartoons:

These cuddly creatures are serving as an antidote to dark times in the world. Some executives in Hollywood are starting to wonder if audiences are growing weary of bullets and apocalyptical imagery on the big screen, because of all the real-life tragedies from mass shootings and terrorism attacks. Experts say that audiences are drawn to quick-witted animals because they offer an escape. “It’s a concept that people understand, get and really like,” says Jeff Bock, an analyst at Exhibitor Relations. “We love these creatures. Put in a human persona, and people go gaga.”

I’ve got my own theory, too. Now just hear me out: maybe, just maybe, filmmakers in animation are currently telling better stories and creating stronger films than the people making big-budget live-action features. Yeah, I know, people in animation making great films that exceed the standards of live-action Hollywood—who’d ever believe such a crazy theory? 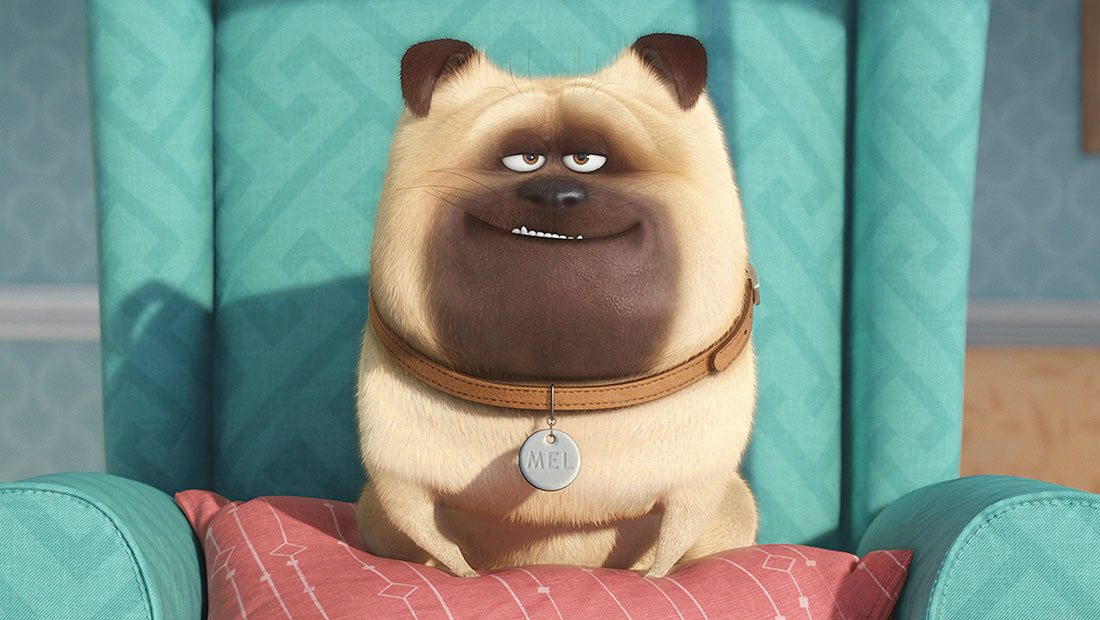