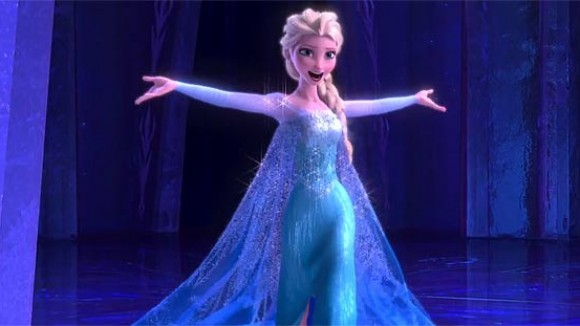 It’s a special day for directors Chris Buck and Jennifer Lee. Their film Frozen will win the Best Animated Feature Oscar on the day that it crosses $1 billion in global box office revenue. It becomes, along with Toy Story 3, only the second animated feature to achieve this distinction, and the 18th film overall.

Frozen held steady in eighth place at the U.S. box office with $3.6 million (est), upping its domestic total to $388.7M, with $400M in its sights. Overseas the film added $6.8M this weekend for an international total of $611.5M. The film will boost its totals even higher with its Japanese release scheduled for later this month.

The LEGO Movie slipped to third place with $21M (est). The film has grossed a massive $209.3M in the U.S. and is already guaranteed to be one of the top ten grossers of 2014. LEGO also pulled in $21M overseas lifting its international total to $121M. Its overall total stands at $330.4M.

Hayao Miyazaki’s The Wind Rises expanded to 496 U.S. theaters. The film grossed $1.6M for a respectable but hardly spectacular $3,234-per-theater average. Internationally DreamWorks’ Mr. Peabody & Sherman pulled in $15.5M from 20 territories. The film has earned $39.5M to date and opens next weekend in the U.S.