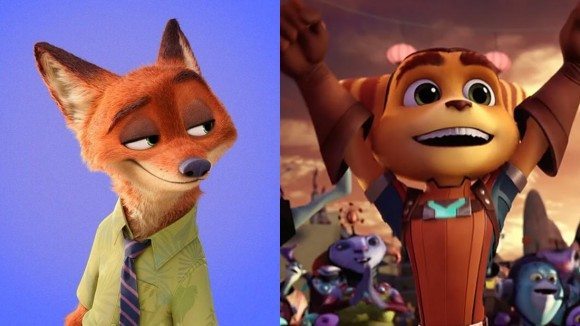 Disney’s box office dominance in 2016 has left scant space for newcomers in the family film market. The studio’s mostly animated The Jungle Book three-peated as the top American film, grossing an estimated $42.4 million and lifting its domestic total to $252.1 million. With international totals added, Jungle Book has now earned $684.8 million.

More surprising, Zootopia, in its ninth weekend in U.S. theaters, managed to outearn the debut of Gramercy Pictures’ Ratchet & Clank, the $20 million-budgeted video game adaptation made in Canada and China. Weekend estimates suggest that Zootopia will finish in sixth place with $5m, while Ratchet & Clank will end up in seventh with $4.8m.

To give this a little perspective, a launch in the $5m range for a film that cost $20m is not a flop by any means. We anticipate grosses in the tens of millions for CG animated features because the major studios spend hundreds of millions to produce and advertise those films. But a modest launch for a lower-budget film like Ratchet & Clank, combined with a respectable overseas haul, licensing deals, and home video/VOD performance, can be enough to assure its producers an economic success.

Remember, even if a movie opens outside of the top five, and isn’t a mega-hit like the latest Disney film, it might still be a financially viable project. So continue expecting to see more and more films like Ratchet & Clank and Norm of the North released theatrically.