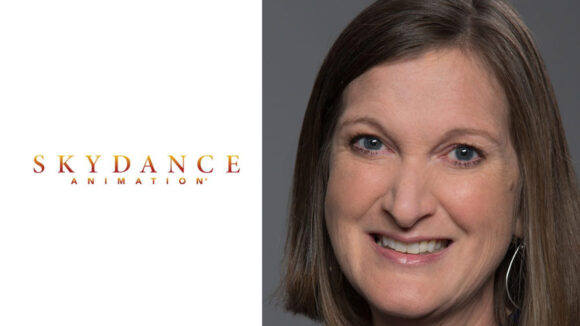 On Thursday, Deadline reported that changes in leadership were taking place at Skydance Animation, where John Lasseter is head of animation. Sources told the publication that Holly Edwards is being promoted from her previous role as head of production to the position of president.

According to the report, Lasster and Skydance Media’s CEO David Ellison made the announcement jointly during an informal staff meeting. Edwards will replace Bill Damaschke, who held the role of president and had widely been expected to step down following Lasseter’s appointment last month. In her new role, Edwards will work closely with Lasseter. While he oversees the creative aspects of the division, she will be in charge of the business side across all their titles.

Back in January, just a few days after parting ways with the Walt Disney Company, Lasseter was brought on board at Skydance, a move that caused widespread industry outrage due to the extensive allegations of sexual misconduct and harassment from Lasseter’s time at Pixar and Disney.

Still, Ellison, the son of billionaire Oracle co-founder Larry Ellison, did not back down on his decision. Upon being hired, Lasseter addressed the entire Skydance Animation team, telling them that he had learned his lesson and would be more conscious of his interactions with women.

Holly Edwards has produced features and episodic television over the past 20 years. Prior to her time at Sydance Animation, where she started from the division’s inception in 2017, Edwards worked at Dreamworks Animation in an associate producer or studio executive capacity on some of their most profitable ventures: Kung Fu Panda, How to Train Your Dragon, and the Madagascar franchise. Most recently Edwards served as co-producer on the Dreamworks feature Trolls.

In 2017, Skydance announced it would initially produce two animated features. Alessandro Carloni, who co-directed Kung Fu Panda 3, is directing Luck from a script by Dreamworks veterans Jonathan Aibel and Glenn Berger (Kung Fu Panda franchise and Trolls). The film is currently scheduled for release through Paramount Animation in March 2021. The following is a currently untitled film (former working title: Split) to be directed by Vicky Jenson (Shrek, Shark Tale) from a screenplay by Linda Woolverton (Maleficent, Alice in Wonderland). Nathan Greno, the co-director of Tangled, is also reported to be developing an original feature project at Skydance.