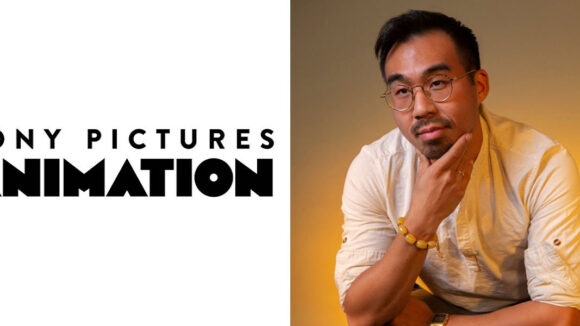 While at Pearl in Shanghai, Huang oversaw co-production on Abominable, which was made with Dreamworks Animation. He held the same role on Over the Moon, which was released on Netflix and is up for an Academy Award this season.

Huang was the executive in charge of packaging Stephen Chow’s animated film, Monkey King. He was also a development executive for Kung Fu Panda 3, a co-production between Dreamworks and Oriental Dreamworks, roughly one third of which was produced in China. Oriental Dreamworks, a joint venture between Dreamworks and Chinese investors, became fully Chinese-owned in 2018 after China Media Capital acquired NBCUniversal’s stake, and was then renamed Pearl Studio.

With Pearl focused on Chinese-themed stories with a global appeal, Huang developed creative partnerships with Asian and Asian-American talent and took charge of the creative facets of the Mandarin-language adaptations and localization of their films. He also helped grow the studio’s development slate.

Prior to Pearl, Huang was a development executive at Lynda Obst Productions, where he was involved with developing The Invention of Lying and Interstellar.

The news was first reported by Deadline.