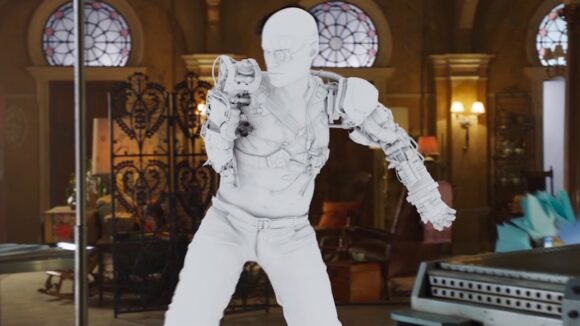 Vfx company DNEG has announced that it will float on the London Stock Exchange. Here’s what we know so far.

(Image at top: from a breakdown of DNEG’s vfx work on “Alita: Battle Angel.”)