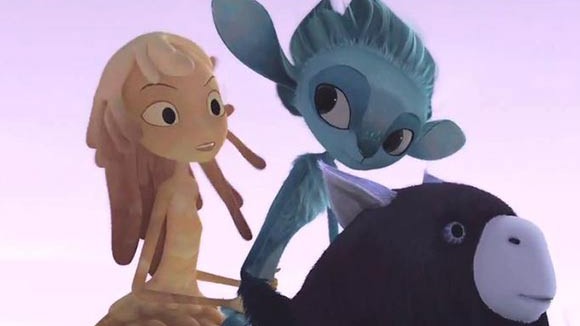 In a transaction expected to be completed by June, the company has entered into an agreement with Mikros’s parent company Mediacontech to acquire Mikros.

“The acquisition of Mikros Image aligns with our strategic objective to grow in animation and advertising,” said Technicolor CEO Frederic Rose. “Their proven expertise in feature animation film and advertising will strengthen our offering.”

Offering both production and post-production services across features, advertising, TV, video games, and corporate communication, Mikros delivers more than 400 projects a year and generated $47.7 million in 2014. The studio collaborated with French animation studio H5 on Logorama, which won the Academy Award for animated short film in 2010.