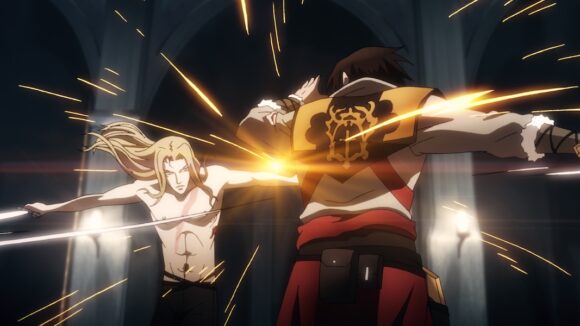 Netflix is strengthening its relationship with Austin-based Powerhouse Animation, one of the biggest animation studios in the state of Texas. The two companies have signed a first-look deal that will see them produce more animated series together.

Powerhouse animated on Netflix’s Castlevania, which ended earlier this year with its fourth season. It is now at work on a spin-off series set in the same world, during the French Revolution. Based on Konami’s game franchise of the same name, Castlevania was branded by Netflix as an “anime” series. While influenced by Japanese animation, it was produced outside Japan.

Other shows in Powerhouse’s catalogue include Netflix’s Blood of Zeus and Seis Manos, which both also bear the visual stamp of anime. Its Masters of the Universe: Revelation, a sequel to the 1980s hit He-Man and the Masters of the Universe, will debut on the streamer later this month. The studio is also at work on series based on the Tomb Raider and Skull Island franchises with Netflix and Legendary Television.