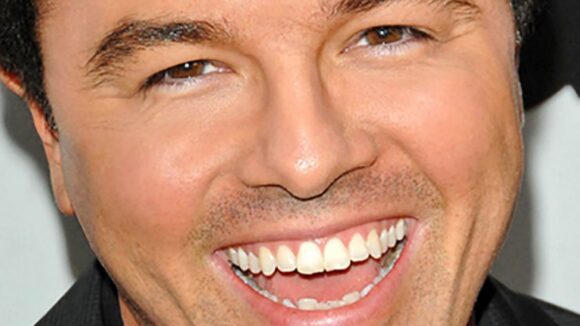 Seth MacFarlane, the creator, writer, actor, and producer behind Family Guy and American Dad!, has become the latest tv creator to sign a nine-figure deal — in this case, with NBCUniversal. Here are the details.

(Image at top via Shutterstock.)