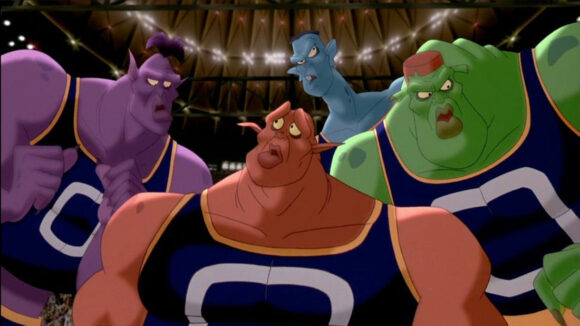 The live-action/animation hybrid Space Jam 2 is set to receive the second-largest tax credit ever given to a feature film from California’s Film & TV Tax Credit Program 2.0.

Warner Bros. will be awarded a $21.8 million tax break from California in return for shooting the movie in the state. It’s part of $73.3 million worth of tax credits that the state is offering to 15 different film productions in the latest round of the program.

The final amount that Warner Bros. receives will be determined by how much the company ends up spending in California. According to the state, the production of Space Jam 2 is expected to generate more than $100 million in qualified spending, including “almost $43.2 million in below-the-line wages.”

In the past few years, films like Disney’s A Wrinkle in Time and Paramount’s upcoming Bumblebee have also qualified for California’s revamped film tax credit, which was launched in 2014. The latter film received $22.4 million in credits, the largest amount to date in the program’s history.

Space Jam 2 will be directed by Terence Nance and produced by Ryan Coogler. It stars LeBron James and Bugs Bunny.