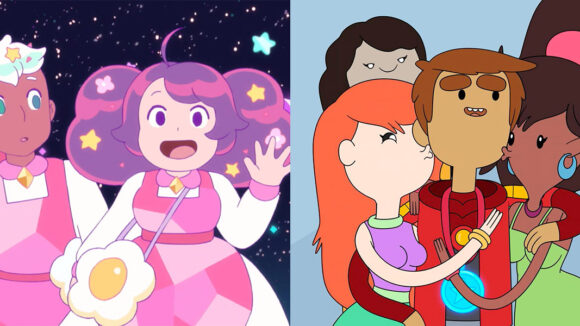 Japanese producer and distribution company Toho, which has redoubled its efforts in the animation space over the past year, has completed a multi-million investment to acquire a 50% stake in three of Frederator’s original productions: Bee & Puppycat, Bravest Warriors, and the upcoming spinoff of the latter, Catbug.

Here’s what we know about the deal: