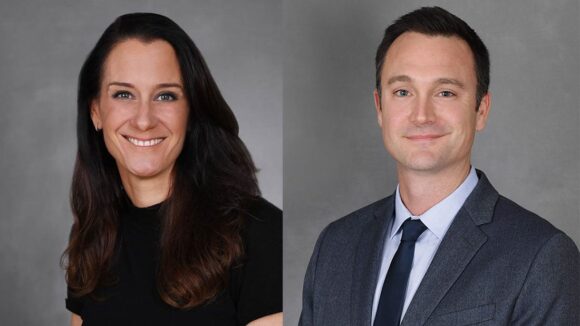 “Allison and Chris are well known and well respected in the animation community and will be key to expanding our operations at Warner Animation Group,” said Emmerich. “We have ambitious plans for WAG and will rely on Allison and Chris to attract world-class animation talent to help us develop and deliver a robust slate of both animated and live-action/hybrid titles.”

In her new role, Abbate will be responsible for the overall strategy and creative direction of the WAG group, while Leahy will oversee all aspects of production and operations. They will work with Valenti, as well as with writers, producers, and directors to ensure WAG’s vision and creative strategy are met.

Abbate, in particular, brings a wealth of experience to the role. She has produced two of the best studio features of the contemporary era – Brad Bird’s The Iron Giant and Wes Anderson’s Fantastic Mr. Fox, and also produced Tim Burton’s Corpse Bride and Frankenweenie. Her other roles include co-producing the animation for Space Jam and executive producing The Lego Movie.

Leahy was most recently vice president of theatrical animation at WB, where he oversaw production of Storks, The Lego Batman Movie, and The Lego Ninjago Movie. Prior to that, he worked at Dreamworks for 12 years, where his roles included being associate producer on Penguins of Madagascar and a production manager on Turbo. 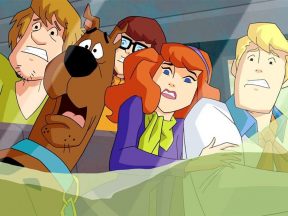 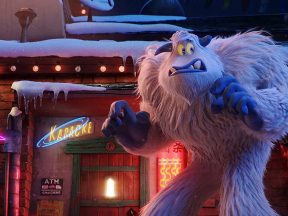 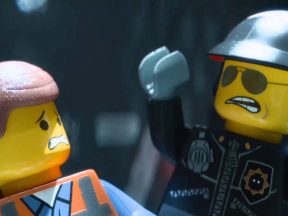