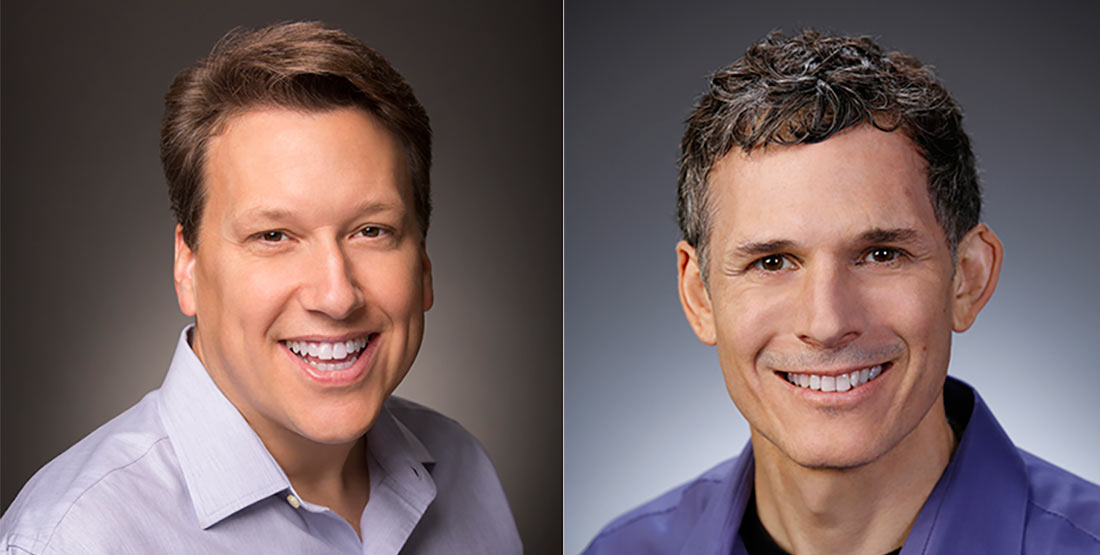 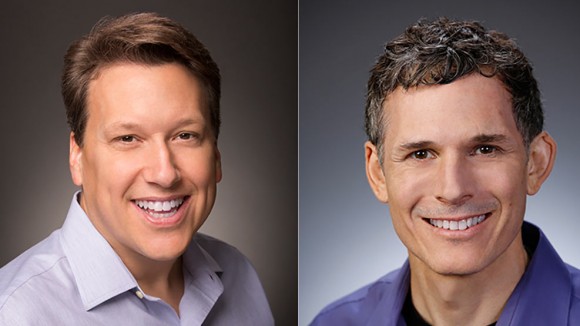 “Jay and Ed have been invaluable members of the Warner Bros. Animation team since they joined the company in 2009,” said Registers. “Together with Peter Girardi, they have been instrumental in the growth of the division, and our continued success would not be possible without their many creative and strategic contributions.”

Bastian will work together with WBA’s senior vice president of creative affairs Peter Girardi to mine Warner Bros.’ expansive library of properties — from Hanna-Barbera and Looney Tunes to MGM and DC Entertainment — for new content opportunities. Whether or not that includes a new Justice League animated series with DC Entertainment, teased by Cartoon Network Canada in October, is still to be confirmed. Both Bastian and Girardi report to Register.

Before joining Warner Bros. Animation, Bastian worked for 11 years in an executive capacity supervising development and production of original series at Cartoon Network — including Courage the Cowardly Dog, Justice League, The Grim Adventures of Billy and Mandy, Ed, Edd n Eddy, and Chowder. Prior to that, Bastian managed development and acquisitions for New York’s Lightyear Entertainment, and, notably, also worked for six years as a ink-and-paint artist on the independent films of Faith and Emily Hubley.

In his new position as senior vice president and general manager, Adams, who joined WBA the same year as Bastian, becomes WBA’s top business and operational executive, claiming daily oversight of all of the Warner Bros.’ division’s “non-production activities.” That includes the financing, business and legal affairs, and planning and administration related to all of WBA’s content, as well as negotiations for all talent deals with producers, writers, voice performers and more.

Prior to joining WB, Adams worked for more than a decade as head of legal affairs for DreamWorks Animation, as well as vice president of business affairs, development and sales at Cookie Jar Entertainment. He has also served as senior business and legal affairs counsel for both Cartoon Network Studios and Turner Television.