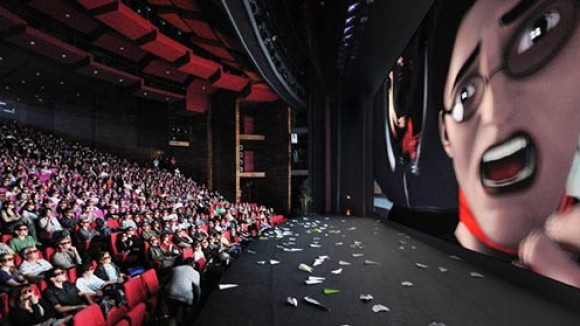 Cartoon Brew is pleased to announce the launch of our Animation Festival Guide.

Having recently gone through the experience of submitting an animated short to festivals, I know what an overwhelming experience it can be trying to figuring out which festivals are worth submitting to and which festivals aren’t. This no-frills guide intends to help make your festival selection process just a tiny bit easier. Every week we’ll be posting a hand-picked list of calls for entries from around the globe so expect the list to grow over the coming weeks and months.

We launch our guide with three calls for entries from the Netherlands, Germany and Chile:

In 2015 HAFF celebrates its 30th anniversary. We intend to organize an unforgettable edition!
We like to remind you to submit films for the following competitions:

How to apply
The entry form for all competitions is available at http://www.haff.nl/en

To apply a film for HAFF 2015 you need to create your own MyHAFF account (or use your existing account).

Deadline entries: Monday 1 December 2014. When the film is not yet completed on December 1, the deadline for the preview copy is 1 January 2015 or in consultation with HAFF staff.

We kindly remind those who have not yet sent in their films that the entry deadline is approaching. Films for the following competitions must be submitted by December 1, 2014.

Please read carefully the entry conditions. You will find the regulations and the entry form at http://www.itfs.de/en/call-for-entries
Online submission: To submit your film, please use the online entry form at itfs.picturepipe.net. Here you can create a personal account, access and complete the online form and upload your movie. For pre-selection purposes we prefer to receive a digital file. Films can be also sent on DVD.

At the Animated Com Award prizes will be awarded for outstanding work in the areas of advertising, spatial communication and technology, and the special award of the Daimler AG.
http://www.itfs.de/en/animated-com-award

You are kindly invited to submit films that fall into the category of applied animation and were produced no earlier than October 01, 2013 to the Animated Com Award.

The submission process began October 15, in all eight categories; the call for entries will be open till January 5th 2015, before 12:00 hrs. Continental Chile (GMT -4). The applications will be received through the official website of Chilemonos.