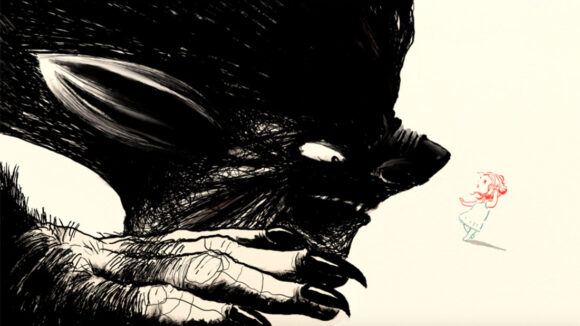 “S. is an eight-year-old Turkish girl endowed with an exuberant imagination, who loves nature and animals. When, from her hospital bed she recalls the happy days spent in her grandparents’ village, dark and terrifying memories rise to the surface and slowly start to make sense.”