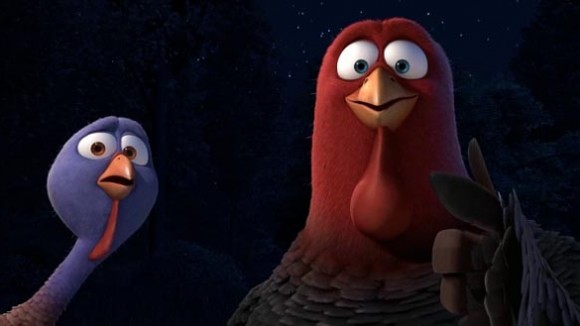 It’s been a week of animated film trailers and teasers. This afternoon, we see the release of the Free Birds trailer, which is the first feature film produced by Reel FX, a studio known for animating the well received CGI Looney Tunes shorts. Free Birds is directed by Jimmy Hayward (Horton Hears a Who!) and will be released by Relativity Media in the U.S. on November 1st.