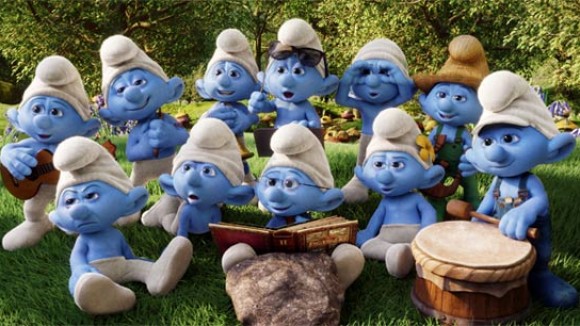 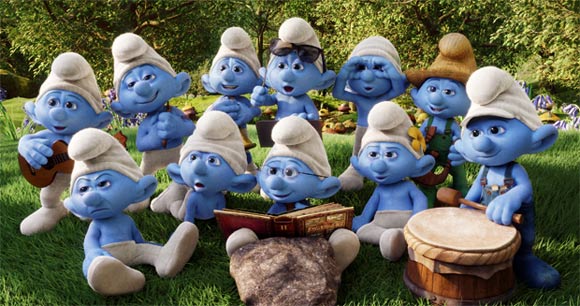 Unlike the first two live-action/CG hybrids in the series, the new Smurfs pic, which will be an origin story, will be entirely computer animated. The decision to switch it to all-animation may have something to do with the fact that Smurfs 2 made $216 million less globally than the first film.

In fact, Sony wants to be absolutely clear that this film won’t be anything like the previous two creative trainwrecks. “I’m really excited about taking the Smurfs in a completely new fresh direction,” Asbury said in a statement. “We’re not making a Smurfs 3 film. Our character designs and environments will be stylistically closer to the original artwork created by Peyo.”

Scheduled for August 2015, the film will be produced by Jordan Kerner (The Smurfs) and co-produced by Mary Ellen Bauder (Hotel Transylvania).