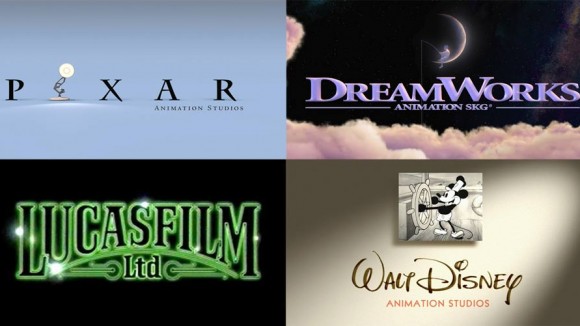 Tech site Pando Daily has been providing amazing coverage of the Department of Justice antitrust invesigation and subsequent class action lawsuits over wage-fixing amongst Silicon Valley tech companies and animation studios. Described as the largest wage-fixing cartel in American history, it’s the story of how some of the most powerful figures in tech and entertainment, including Apple’s Steve Jobs, Lucasfilm’s George Lucas, Pixar’s Ed Catmull, and Google’s Eric Schmidt, conspired to illegally manipulate and suppress the wages of their employees.

In Pando’s most recent piece by Mark Ames, the discussion turns to the animation studios, which have not been covered as heavily throughout the scandal as some of the tech companies like Google, Intel, and Apple.

The major point that Ames makes is that the illegal wage-fixing extended far beyond the primary players, Pixar and Lucasfilm. Through the deposition testimonies of George Lucas and Pixar president/co-founder Ed Catmull, there is evidence that other studios like Walt Disney Animation Studios and DreamWorks/PDI participated in the illegal activities to keep their employees’ wages unnaturally low. The Walt Disney Company has emerged as a central figure in the scandal, especially now that they own both Pixar and Lucasfilm, and it should come as no surprise that as they worked to pay their employees less, their stock prices and profits shot to all-time highs.

Pando Daily has promised another story soon about how Catmull attempted to get Sony Pictures Imageworks to join the wage-fixing cartel.