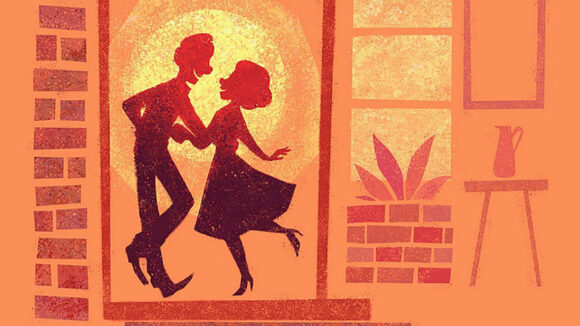 The vr short will make its world debut at SIGGRAPH 2018 taking place next month in Vancouver. It will be presented in the Village area of the conference’s Immersive Pavilion.

According to the Disney Studio’s official description, Cycles “centers around the true meaning of creating a home and the life it holds inside its walls.” The vr project marks the directorial debut of Jeff Gipson, who has been a lighting artist at the studio since 2013.

The release of Cycles follows on the heels of the first vr release by Disney-Pixar, which launched Coco VR for Oculus Rift last year.