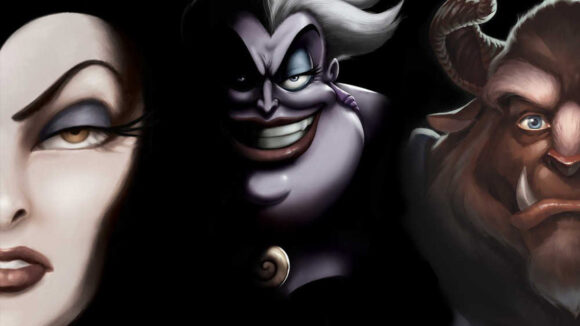 Valentino’s books, which focus on characters such as Ursula, Maleficent, and the Beast, will be adapted by Michael Seitzman, who has previously worked on ABC’s Quantico and CBS’s Code Black. He will also serve as showrunner and producer via Maniac Productions, his company based at ABC Studios and which he runs with Christina Davis. The project comes from ABC Signature Studios.

According to unconfirmed report on Deadline, Book of Enchantment is expected to be “an epic universe that weaves classic Disney tales told in a brand new way.” Seitzman is said to have been working on the series for the past six months creating a pilot script and bible.

Book of Enchantment is currently hiring writers for a writers’ room scheduled to begin work in April. The trade also noted that though no budget numbers are available, locations are being scouted in the U.K. aiming for a 2020 shoot.

The studio’s Disney+ streaming platform will launch before the end of the year, and there are plenty of original productions in the works to fill its digital shelves. A slate of Marvel shows starring actors from the popular cinematic universe and both live-action and animated Star Wars series are among the announced projects, along with hybrid remakes of Lady and the Tramp and Sword in the Stone, and an animated Monsters, Inc. series.

Disney has previously exploited its animated villains in theatrical features such as Maleficent, Disney Channel’s Descendants tv movie franchise about the villains’ children, and as part of the live-action ABC series Once Upon a Time. Valentino’s book series was launched in 2009 and has yielded five titles so far, with a sixth on the way.