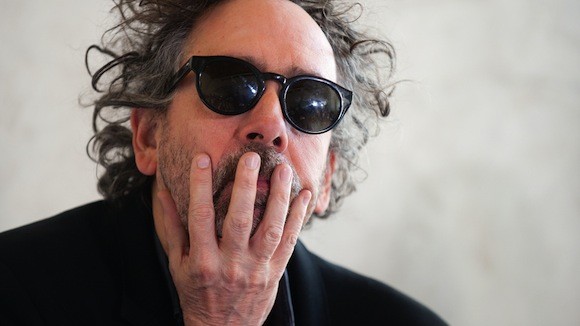 Last July, reports surfaced that Disney had begun work on a live-action Dumbo based on its 1941 animated film about a mute baby circus elephant. At the time, it was reported that Ehen Kruger, co-writer on the Michael Bay Transformers films, was onboard to write the film.

Now, according to the Wall Street Journal, Disney has chosen Tim Burton to direct the project, which will combine CGI and live action.

Disney’s president of production Sean Bailey didn’t reveal many details in announcing the film, other than telling the WSJ that, “It’s a big world,” an apparent reference to the studio’s plans to expand Dumbo’s world. Disney’s original animated Dumbo, clocking in at a slim 64-minutes, is one of the studio’s shortest features.

Reflecting Disney’s devotion to reimagineering its classic films, the Tim Burton announcement comes ahead of the premiere of Disney’s remake of Cinderella this week, with live-action versions of The Jungle Book and Beauty and the Beast expected in 2017, as well as Burton’s own Alice in Wonderland sequel Through the Looking Glass in 2016. Though critically reviled, Burton’s 2010 Alice in Wonderland grossed more than $1 billion internationally.