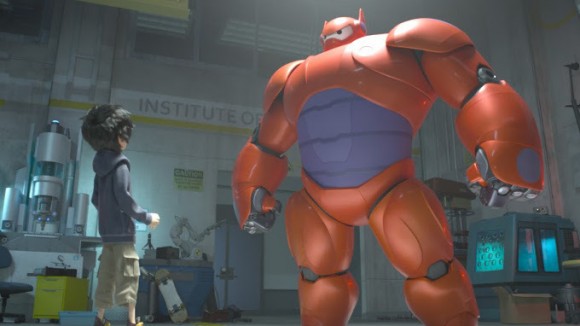 Released today: the first images from Disney’s next animated feature, the Marvel Comics-based Big Hero 6, directed by Don Hall (Winnie the Pooh) and Chris Williams (Bolt). The teaser will be released on Thursday.

If you want to take a stroll down memory lane, here are the comments from the first Frozen stills released last June.