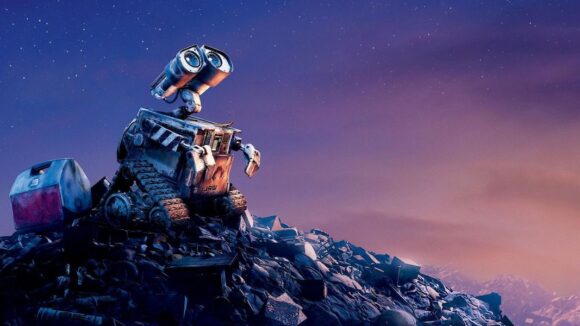 He’s arguably the greatest cinematographer in the world. He’s been nominated for 15 Oscars, winning twice (for Blade Runner 2049 and this year’s 1917). Yet even Roger Deakins is still learning things about staging and lighting films.

He freely admits that he knew little about animation until it came knocking at his door. While developing 2008’s Wall-E, Pixar approached him to run workshops for their creative team — they wanted to imbue the film’s opening scenes with a live-action feel. Deakins accepted, as a kind of professional challenge. Thus began a fruitful sideline as a visual consultant on a range of animated features, including Paramount’s Rango and Dreamworks’s How to Train Your Dragon (HTTYD) trilogy.

The veteran DOP reflects on his animation career in a recent episode of his brand-new podcast Team Deakins, which he hosts with his wife and longtime collaborator James. The pair reflect on what these projects have taught them about the art and craft of cinematography. The first of at least three episodes about animation can now be listened to here.

The cinematography of cg animation is rarely analyzed in depth at all, let alone by top-flight professionals. But it’s Deakins’s unusual perspective that makes the podcast so interesting: as someone who came to animation from a distinguished live-action career, he is full of insights into how the two mediums differ, and how they stand to benefit from each other. Here are five takeaways from his conversation with James:

Other episodes, which focus on topics like how to learn lighting and lens choices, can be heard heard here.