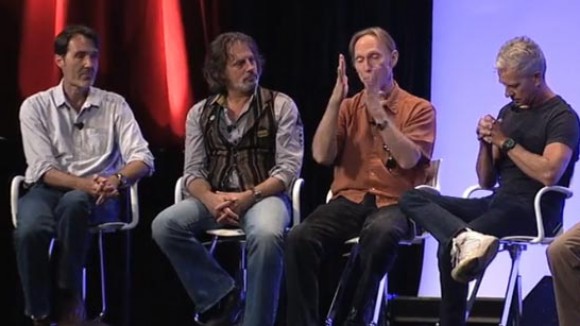 If you were unable to attend the SIGGRAPH Keynote panel on Monday, featuring nine distinguished animation directors, you’re in luck because the 92-minute discussion is posted below.