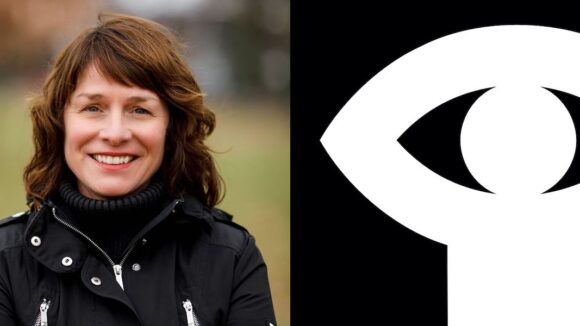 Christine Noël, a veteran marketing executive at the National Film Board of Canada (NFB), has been appointed as the new executive producer of its French Program Animation Studio.

The NFB, which is based in Montreal, is Canada’s prolific, publicly funded producer and distributor of artistic films and media projects.

Here are the details of Noël’s appointment:

As executive producer, I will be privileged to support an approach to creation that emphasizes creators from all walks of life, as well as their artistic methods. It is in a spirit of continuity with regard to both production philosophy and programming guidelines, combined with my knowledge and understanding of audiences, that I will pursue the tradition that has made the NFB an internationally renowned, unique creative space.

With her deep knowledge of the institution and her recognized leadership, Christine Noël truly embodies the values of the NFB and the French Program Animation Studio. Her artistic sense, grasp of auteur animation, and unique expertise in marketing it, as well as the extensive network she’s built both in Canada and abroad, are valuable assets that will enable her to develop a stimulating vision for the filmmakers and team in place.