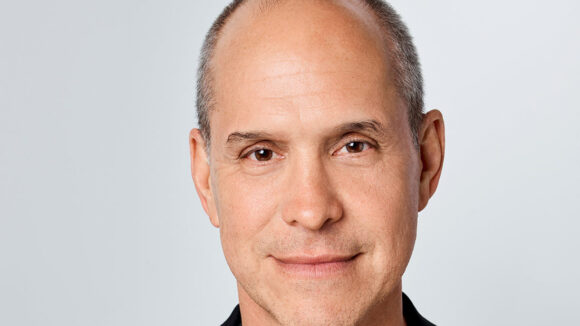 Brian Robbins, the president and CEO of Nickelodeon, is getting a promotion: he is expected to take over as chairman and chief executive of Paramount Pictures. (Both Nick and Paramount Pictures are owned by ViacomCBS.)

Why did Robbins get the job? According to the Wall Street Journal, which first reported the news, ViacomCBS chair Shari Redstone had been advocating for Robbins to take over. Sources close to the situation told the WSJ that Redstone is “impressed with Mr. Robbins’ producing chops and his ability to tap into younger audiences.” Both attributes are important as ViacomCBS builds out its Paramount+ streaming service.

Who is Brian Robbins? Robbins has had a varied and unconventional career in Hollywood. Prior to getting the top job at Nickelodeon in 2018, he acted in the ’80s sitcom Head of the Class, directed the eight-time Razzie-nominated Eddie Murphy comedy Norbit, created the Nick series All That, executive-produced tv shows like Smallville and Kenan and Kel, co-founded the online media company Awesomeness (which was later acquired by Dreamworks Animation), and oversaw Paramount Players, a production division of Paramount Pictures.

What will happen to Robbins’s role at Nick? In addition to heading Paramount Pictures, Robbins is also expected to continue as global head of Nickelodeon (which includes Nick Jr., Nickelodeon Studios, and Nicktoons), as well as oversee kids and family content for Paramount+.

What effect will this have on Paramount Pictures’ animation output? It’s too early to say, though Robbins’ kid-centric focus and mission to make Paramount+ competitive with Disney+ and Netflix, likely means that Paramount Pictures will continue to emphasize family animation. Most recently, Paramount has released two animated features based on Nick IP – The Spongebob Movie: Sponge on the Run and Paw Patrol: The Movie – but its Paramount Animation division is also producing non-Nick animated films, such as Rumble and The Tiger’s Apprentice. The studio also releases hybrid films like Sonic the Hedgehog and the upcoming Clifford the Big Red Dog. 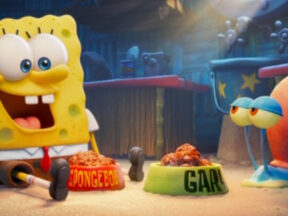