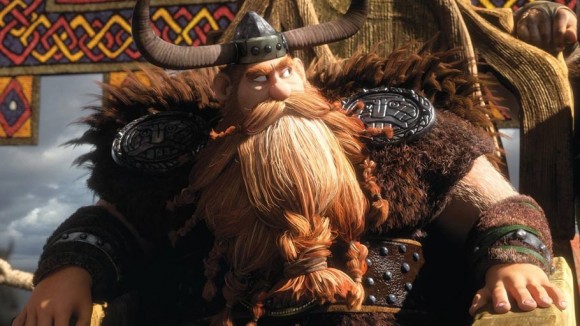 DreamWorks has released a stockpile of How to Train Your Dragon 2 film stills and publicity shots on the film’s official website. There’s new renders of Hiccup, Astrid, and Stoick, along with the dragons, including a new one, Cloudjumper. The quality of lighting and atmosphere has progressed notably since the first film in 2010. The Dean DeBlois-directed sequel will arrive into U.S. theaters on June 13.