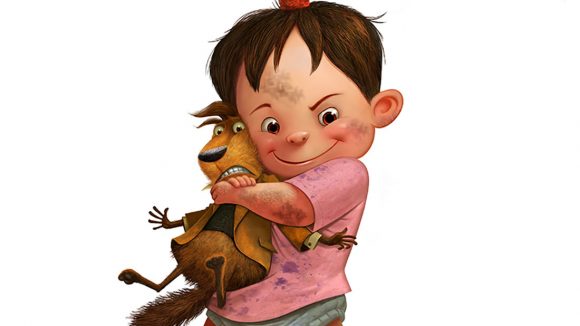 Backed by China’s Characterplan, the Burbank-based company’s first feature will be an adaptation of Tor Seidler’s children’s book Mean Margaret. Astro-Nomical, which bills itself as a full-service development and production company, has an ambitious goal to generate revenue across all media platforms, including home entertainment, merchandising and licensing, TV, gaming, location-based entertainment, digital streaming, theme parks/stage shows, and music.

Astro-Nomical is in talks with Mulan co-director Barry Cook to helm Mean Margaret, about a cranky toddler who is adopted by two woodchucks. The project has been in development off and on for over a decade; Starz Animation signed Cook to develop the project back in 2006, and Carter Goodrich developed the characters.

Astro-Nomical is currently co-developing other projects with Warner Bros.-based Gulfstream Pictures and Marina Martin’s Pigmental Studios. “We feel we are poised to be the ‘go to’ place for creators and producers who want to develop and produce high-quality animated films in the independent CGI family film space,” said Henderson. “With our experience and relationships we can maximize the investment in all stages–from development and strong story telling, through physical production. We’re in a golden age of animation right now. It’s the right time to bring these films to market.”

Both Jay Ahn and Chris Henderson have extensive backgrounds in film and TV entertainment. Ahn has more than 20 years of experience in the production, financing, and distribution of features and television in Korea and the United States. He is a founder and shareholder of Toonbox Entertainment, where until recently he was co-CEO/co-president, and exec-produced the surprise hit The Nut Job, which grossed over $120 million worldwide.

Henderson has been in the animation industry for over 30 years, and previously founded Kookanooga Toons, which produced Monster Mania and Madison’s Adventures Growing Up Wild. He was a showrunner at Walt Disney TV Animation on the Hercules and 101 Dalmatians series, and produced Hunchback of Notre Dame 2, Return to Never Land, and Clifford’s Really Big Movie. 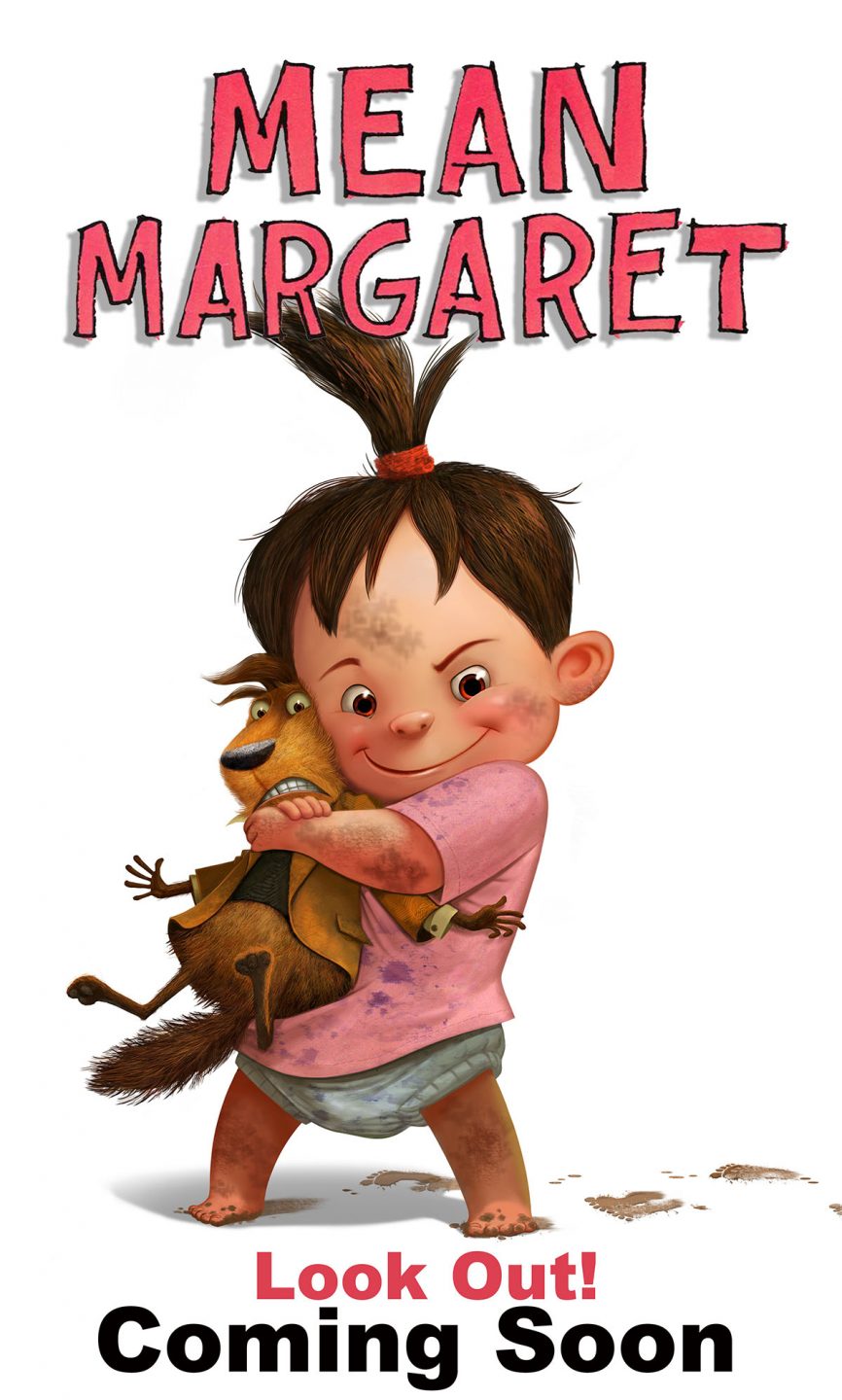