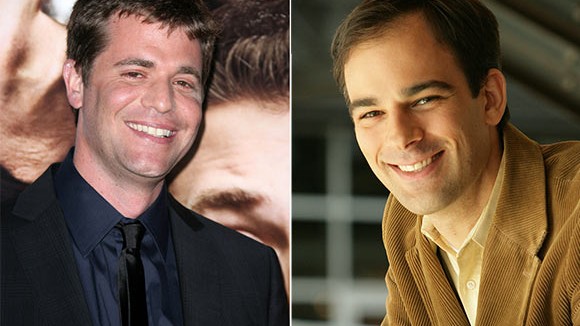 Warner Bros. has given the animated feature Storks, “a fresh and funny look at the fable behind storks,” a release date of September 23, 2016.

In a rare case of animation and live-action directing talent coming together, the film will be co-directed by Pixar alum Doug Sweetland and Apatow Productions regular Nicholas Stoller, from an original script by Stoller.

Stoller has previously directed such live-action fare as Neighbors, Get Him to the Greek, and Forgetting Sarah Marshall. He also co-wrote and executive produced the two recent Muppets movies, provided additional screenplay content for DreamWorks’s Turbo, and is attached to write the screenplay for Fox’s as-yet-untitled Tinker Bell live-action adventure/comedy film.

Storks will feature the voices of Andy Samberg and Kelsey Grammer. Stoller will co-produce with Cars 2 co-director and Ratatouille producer Brad Lewis. Glenn Ficarra, Phil Lord, Christopher Miller, John Requa, and Jared Stern are on board as executive producers.

Like The LEGO Movie, Storks is a project developed within Warners’ in-house feature animation creative consortium. In 2013, the film was first announced as being in development.