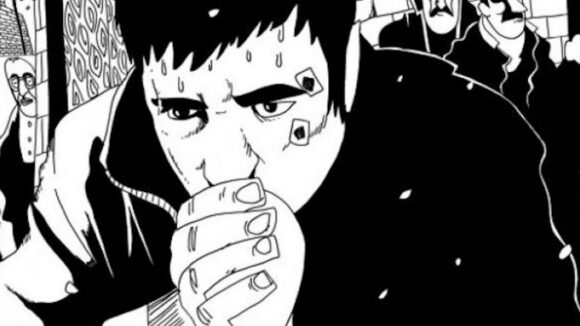 While animated documentary Flee scoops up awards on the festival circuit, its writer-director Jonas Poher Rasmussen is turning to his next project. He will direct Dane, an adaptation of Halfdan Pisket’s The Dane Trilogy graphic novels.

The three books — Deserter, Cockroach, and Dane — fictionalize the life of Pisket’s father, who emigrated to Denmark after deserting the Turkish army, then turned to crime. The subject matter is not far from that of Flee, which centers on an Afghan refugee in Denmark. Pisket’s Dane won the series award at Angoulême’s prestigious comics festival.

“I personally read The Dane Trilogy a couple of years back,” Rasmussen told Variety, “and was immediately drawn in by the brutal and psychedelic approach to a very personal story. I read the whole thing in one go. It really stuck with me afterwards and I was surprised how Halfdan Pisket succeeded in captivating me and making me feel empathy toward a protagonist who is so unpleasant.”

Rasmussen is writing a second draft of the script with Flee script consultant Eskil Vogt. The film is set up at Denmark’s Ja Film (Disney Channel’s Lego Elves), with Anders Berthelsen, Marie Stokholm Wernicke, and Lise Uldbjerg Jørgensen serving as producers. The Netherlands’ Submarine, which initiated the project, is onboard as co-producer. Visual development is due to start in September.

Flee has earned rave reviews, as well as winning an award at Sundance and two at Annecy. Neon and Participant will release it in North American theaters on December 3. Rasmussen has a background in radio and feature documentary, but Flee was his first animated film. He is represented by UTA and Anonymous Content.