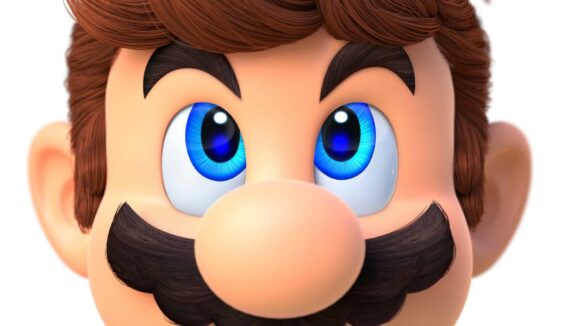 Universal’s Illumination Entertainment, makers of the Despicable Me franchise, is nearing an agreement with Nintendo to make a Super Mario Bros. animated feature, the Wall Street Journal, reported today.

The last time Mario, Luigi, and Princess Daisy appeared on the bigscreen was the 1993 live-action bomb Super Mario Bros. released by Walt Disney Studios-Hollywood Pictures. Nintendo has been hesitant ever since to return the Italian plumbers back to cinemas, but a team-up with Illumination, the most consistently successful animation studio at the box office in recent years, seems like a sound bet.

Illumination and Nintendo have been ironing out details of the film deal for over a year. Anonymous sources told WSJ that the discussions have been challenging due to Nintendo’s concerns over creative input:

The most complicated issue in the negotiations between Illumination and Nintendo has been making the Japanese videogame company feel confident it will be involved enough in the creative process, said one person close to the talks. Nintendo’s creative guru, Shigeru Miyamoto, who created Mario Bros., has been part of the talks and likely will be a producer on the movie, along with [Illumination head] Mr. [Chris] Meledandri, this person said.

The deal would leave open the possibility for sequels, if both parties are pleased with the results of the first film. Illumination Macguff in Paris would handle the production, as it has for all of the studio’s other films.

There’s corporate synergy at play here, too. Another Comcast-NBCUniversal subsidiary, Universal Parks & Resorts, made a deal with Nintendo two years ago to bring Mario and Luigi attractions to its Universal Studios theme parks.

Illumination’s Despicable Me 3 is the top-grossing animated feature globally this year. Its next release, Dr. Seuss’ The Grinch, is coming up in November 2018.