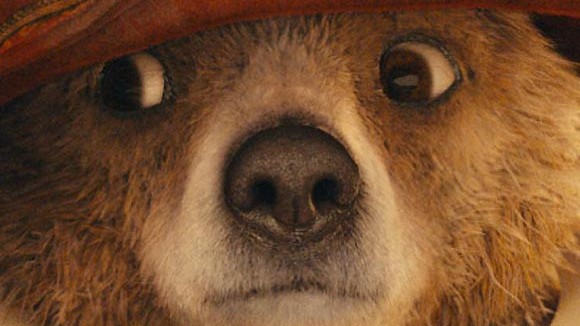 At $211 million and counting, Paddington’s box office is bigger than any non-Hollywood family film ever, with the exception of a couple of Hayao Miyazaki’s films. This success has motivated its French producer Studiocanal to hasten preparations for a sequel. The studio is already talking about the follow-up with Paddington producer David Heyman.

“We have to be selective, work with strong brands, top talent, take the time we need,” Studiocanal chairman-CEO Olivier Courson told Variety. “The result on Paddington is a strong incentive to us and the partners on the movie to work on a sequel, and a strong incentive for Studiocanal to continue in this area [of ambitious family movies].”

The $55 million film, completely financed by Studiocanal, was the most expensive project the studio/distributor has ever undertaken. The studio is now looking to release one or two big family films annually. Last weekend in the U.K., they released a new title, Aardman’s Shaun the Sheep Movie. The company is also working with Belgium’s nWave Digital on the 3-D CG film Robinson Crusoe—Tuesdays’ Tale (working title).