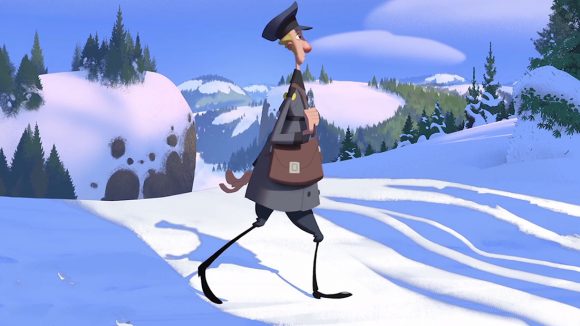 It’s been a while since we’ve heard anything about Klaus, the innovative feature film project by animator Sergio Pablos that has caught the attention of 2D animation lovers everywhere. 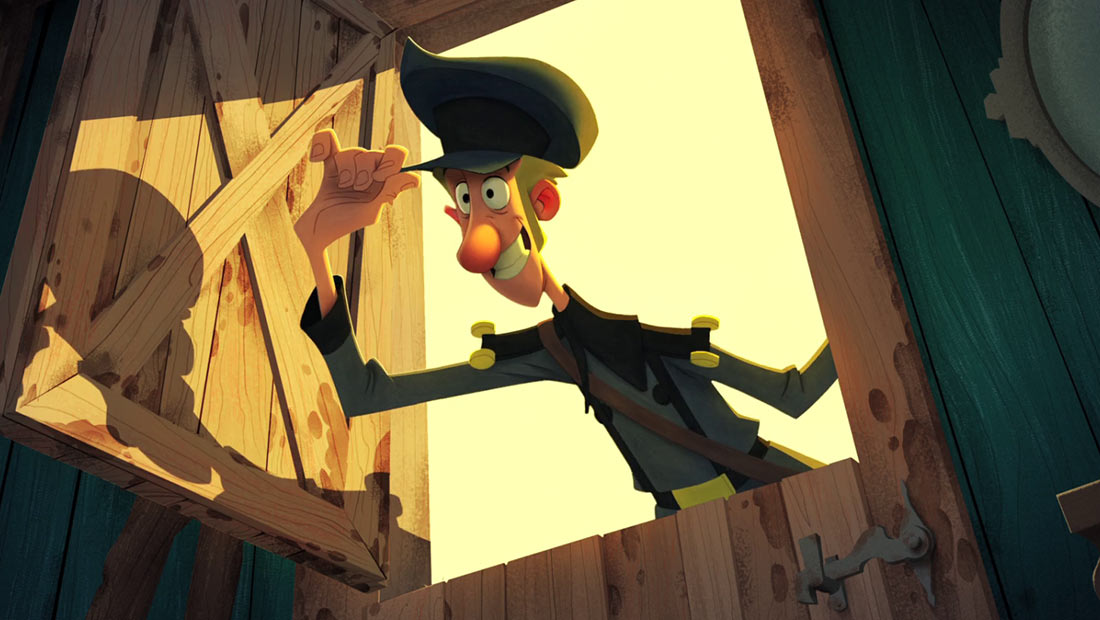 The project is moving forward. The film is currently staffing up crew in both Madrid, Spain and Montreal, Canada, and yesterday, Pablos’ studio released these “early style tests” that show the different stages of how the animation is created: rough animation, clean-up, ink-and-paint, and multiple lighting passes. Things get interesting in the lighting stages where the characters begin to take on a more three-dimensional appearance.

The all-ages holiday comedy is currently slated for a 2019 release.