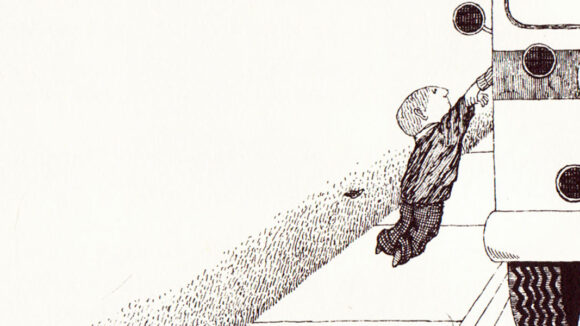 Ron Howard’s debut animated feature The Shrinking of Treehorn has been picked up by Netflix, according to a report by Deadline.

Details are scant, but here’s what we know so far about the animation directorial debut of the 68-year-old director: 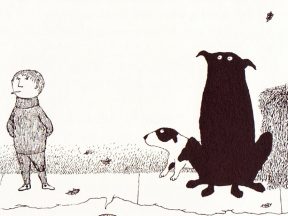