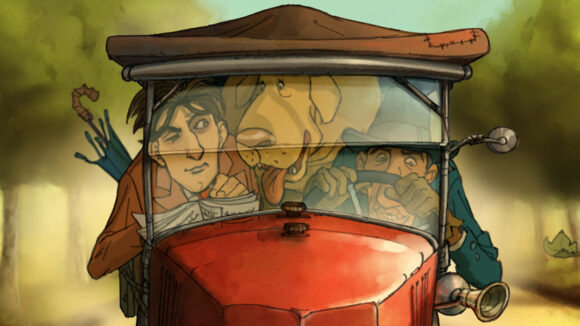 Sylvain Chomet is set to return to animated features with a biopic of French novelist and filmmaker Marcel Pagnol. The four-time Oscar-nominated Chomet is presenting a teaser of The Magnificent Life of Marcel Pagnol at this week’s Annecy Festival.

Pagnol is a major figure in the mid-20th-century arts: he is an icon in France, and his books have sold more than 150 million copies around the world. The film will narrate his life through the device of a dialogue between his adult and child selves. The designs will reportedly change to reflect the story’s different eras. Pagnol’s grandson has given the production access to exclusive archive footage of the man, which is being woven into the film.

The Magnificent Life of Marcel Pagnol is produced by Ashargin Poiré and Valérie Puech’s What The Prod, and Aton Soumache at Mediawan’s On Kids & Family (The Little Prince).

Chomet has directed two animated features, 2003’s The Triplets of Belleville and 2010’s The Illusionist, both of which were nominated for Oscars. His filmography also includes the animated short The Old Lady and the Pigeons (1997) and the live-action feature Attila Marcel (2013).

More recently, the director was reported to be in production on another animated feature, The Thousand Miles. No release date has been announced, nor is it clear whether the film is still in the works. 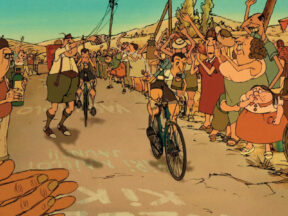