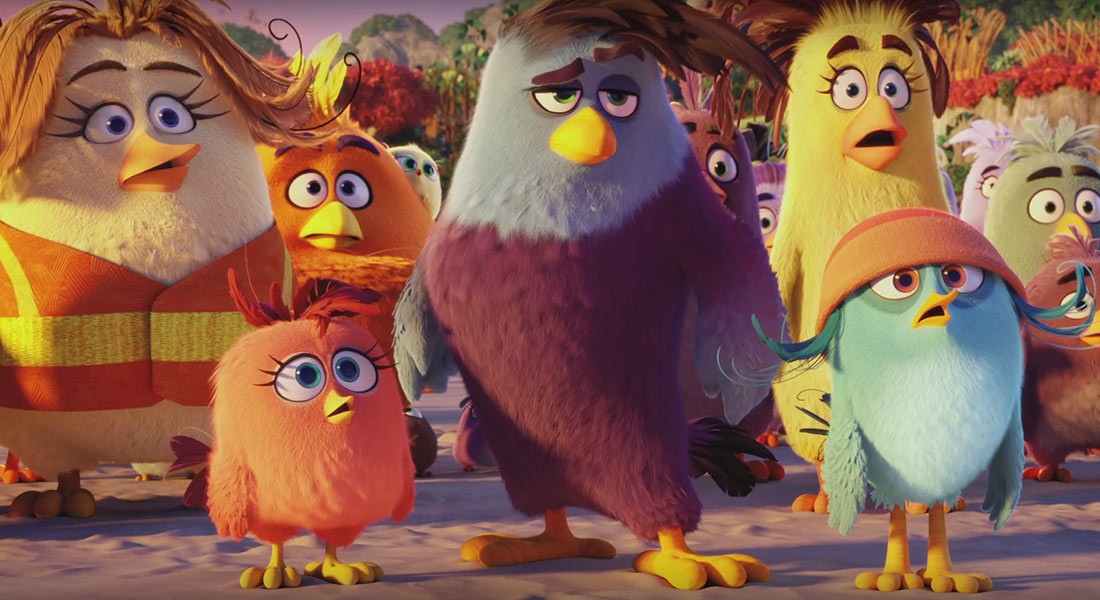 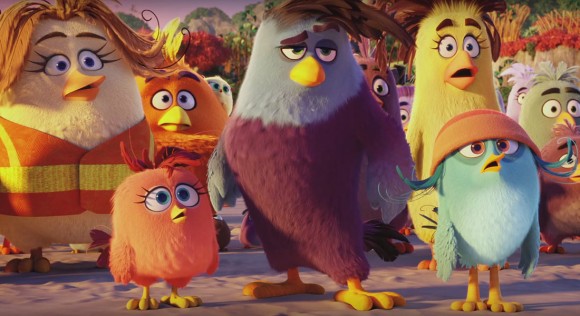 Just a few weeks after announcing hundreds of layoffs, Finnish game maker Rovio has revealed the first teaser trailer for its Angry Birds Movie, animated by Sony Imageworks in Vancouver.

Rovio is betting the bank on this film, investing $110 million of its own money to make a Hollywood-style animated feature. Industry veterans Clay Kaytis and Fergal Reilly, both first-time directors, are helming the project, and Jon Vitti (The Simpsons, The Office, The Larry Sanders Show) wrote the screenplay.

The results: so far, so good. This film clearly is not the trainwreck that many observers had anticipated.

While Angry Birds may not be breaking any new ground in the animation world, neither did Minions and it’s now the second-highest grossing animated film of all time. The visuals in the teaser are attractive, the animation is funny, and the humor is on a par with any major Hollywood release. The 30-second scene with Red at the end of the teaser is a solid piece of performance that shows they know how to put it all together with style.

The only question that remains is one beyond the control of the filmmakers themselves: Who wants to see a film about the backstory of once-popular mobile game characters? We’ll find out when The Angry Birds Movie is released on May 20, 2016.