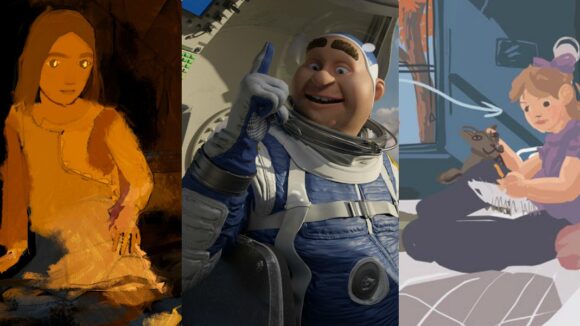 The 18th annual Tribeca Film Festival, which takes place this week, will include 30 projects in its Tribeca Immersive sidebar dedicated to virtual reality, augmented reality, and mixed reality experiences.

Tribeca Immersive is divided into two events: Virtual Arcade and Cinema360, which will run throughout the duration of the festival. Virtual Arcade is comprised of 22 vr/ar/mr experiences and exhibits, while Cinema360 will feature 12 curated screenings in a custom vr theater.

Within the Virtual Arcade sections, five projects are part of the Storyscapes juried competition, which focuses on new trends and innovative work across mediums that integrate various forms of audience participation.

One Storyscapes nominee will be selected by a jury to receive the Storyscapes Award, presented by AT&T, which recognizes groundbreaking approaches in storytelling and technology. The five projects come from Australia, Egypt, Iraq, Netherlands, U.K. and U.S.A. This year, four of the five experiences for the award were made by female creators.