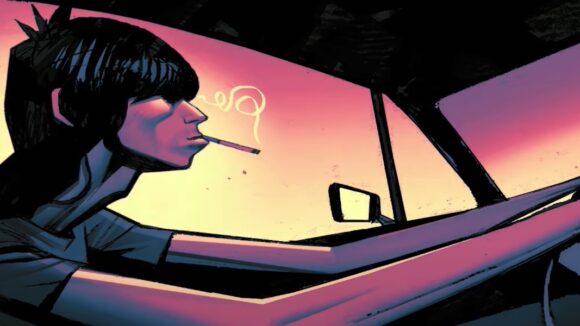 When Robert Valley earned an Oscar nomination for his 2016 short Pear Cider and Cigarettes, he hoped he’d henceforth have an easier time funding his personal projects. It didn’t pan out that way.

In a new series of Youtube tutorials, the Canadian artist tracks the progress on his current project Permanent Damage. The videos remind us how much discipline and effort are required for even an established filmmaker — Valley recently won an Emmy for his entry in Netflix’s Love, Death and Robots series — to make an independent animated short.

In the episodes so far, Valley unwraps his pre-production process, showing how he gathers reference, draws thumbnails, moves to key frames, and so on. What the Oscar nomination did get Valley is more work on other people’s projects, and he reveals how he balances these freelance commitments with his own filmmaking.

The videos aren’t just lessons but also conversations: Valley diligently answers questions left in the comments section. He also rounds up news in the animation world, such as the launch of an Instagram account by his onetime mentor, Æon Flux creator Peter Chung.

It’s rare for an indie animation filmmaker of Valley’s stature to unpack their creative process in so much detail online, which makes these episodes a very valuable resource. They can all be watched on his Youtube channel. 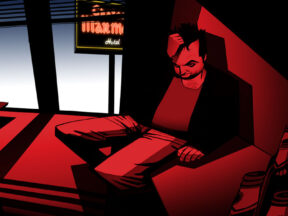