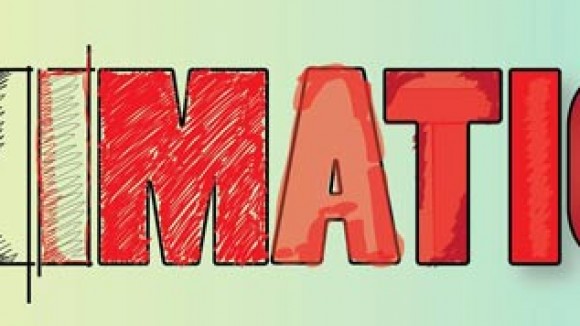 This week the influential Gawker Media brand launched an animation-specific site called, quite plainly, Animation. The blog is a subsite of the larger io9 brand, which already publishes a fair amount of animation coverage. Another Gawker site, the gaming-oriented Kotaku, covers anime and will continue to do so.

The new Animation site is edited by Jason Krell, who “studied creative writing (and Italian) at the University of Arizona while writing (and editing) for the Arizona Daily Wildcat.” Among the early posts on the site: a passionate piece entitled “Why Saying Animation Is Only For Kids Is Bullshit.” Cartoon Brew’s readers are well past this point of discussion since a majority of our readers actually do this animation thing for a living (or are working toward making it their living), but it’s a valid point that needs to be stressed to the general public, even those who are pop culture savvy like io9’s audience.

Although most major film and entertainment websites already cover animation, the coverage is often haphazard and frequently upstaged by news about Hollywood blockbusters, cable TV series, and celebrities. With io9’s initiative, animation finally has its own dedicated space on a mainstream pop culture website, and with the art form’s rising global profile, we can only expect other online media brands to follow suit.