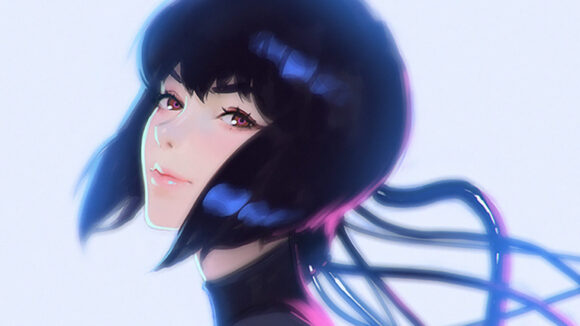 Netflix has announced a cg Ghost in the Shell animated series set to launch in 2020.

Ghost in the Shell: SAC_2045, based on Masamune Shirow’s manga, will mark a collaboration between Japan’s Production I.G and Sola Digital Arts.

The series will be co-directed by Kenji Kamiyama (Ghost in the Shell: Stand Alone Complex series) and Shinji Aramaki (Appleseed, Apple Seed Alpha), who are currently collaborating on Ultraman, coming to Netflix on April 1, 2019.

The new Ghost in the Shell series was first announced back in spring 2017, and it has since been reported that there will be two 12-episode seasons, with Kamiyama and Aramaki each directing one of the seasons.

No cg artwork has been released from the new series, but a piece of drawn concept art of protagonist Motoko Kusanagi was published with the announcement: 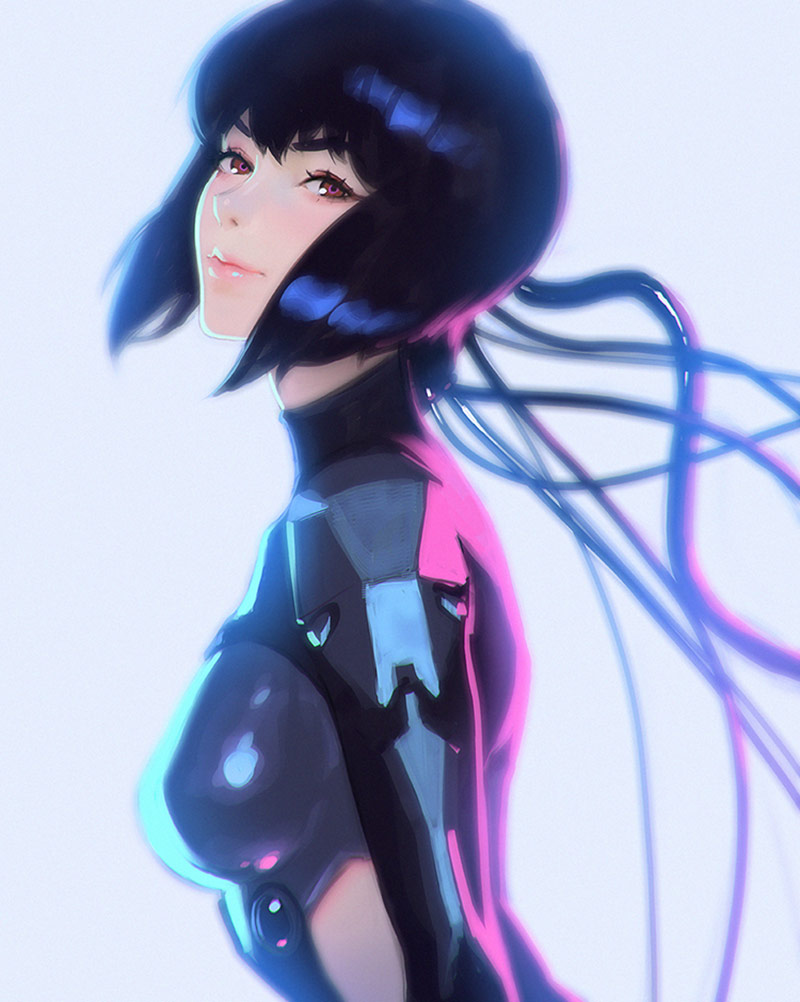