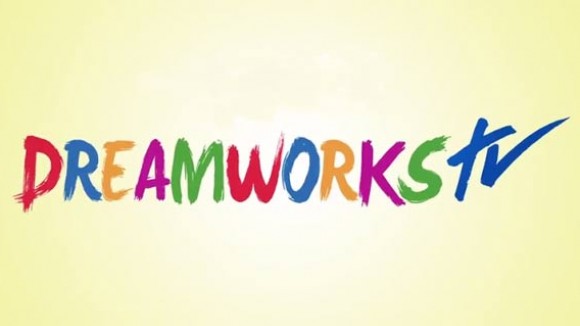 During YouTube’s splashy Brandcast upfront event on Wednesday, DreamWorks announced the launch of DreamWorksTV, a new streaming children’s channel that will offer original animated and live-action programming, as well as vintage animation content.

Brian Robbins, the founder of AwesomenessTV, which DreamWorks acquired last year, is leading the DreamWorksTV initiative, and Birk Rawlings, former Nick v-p of animation development, is the channel’s head of animation.

DreamWorks will generate revenue by selling advertising on the channel, and could earn additional revenue by licensing the content to other streaming services and TV channels. DreamWorks’ Awesomeneness channel generated $4.1 million of revenue during the first 3 months of 2014, which amounts to only a tiny portion of the company’s overall first quarter revenue of $147.2 million. DreamWorks, however, clearly feels that there is a greater amount to be made, and the studio is investing in online video more aggressively than other animation studios. Further, with three of its last four features underperforming—the studio just reported a $57 million write-down on its latest weakling Mr. Peabody & Sherman—the studio needs to diversify beyond its core film business and establish other low-risk revenue streams.

The following video introduces the channel:

Below is the first episode in one of their original animated series called Jimmy Blue Shorts created by Zachary Aufdemberg:

Other series include Fifi: Cat Therapist created by Mike Blum:

The channel will also feature live-action shows, brief daily snippets with characters from films like Puss in Boots and Kung Fu Panda, and “retro-toons” from the DreamWorks Classics (formerly Classic Media) library, including He-Man, Rocky & Bullwinkle, Roger Ramjet, and Casper. They created an additional trailer to announce the older cartoons: