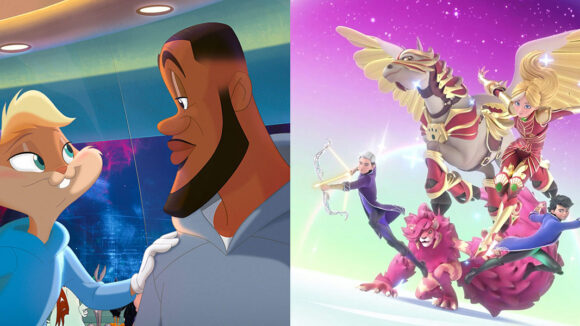 Animation is booming as never before in Spain’s Canary Island of Tenerife, boosted by extraordinary tax incentives. Arguably, no other site in Europe is currently transforming so quickly into an international animation production hub.

In this story, we’ll take a closer look at the rapid development of the animation industry on the island.

2021 was a record year for animation production in Tenerife

Over the last five years, the animation surge has been driven by the establishment of international players such as Mondo TV Studios, In Efecto Atlantis, and B-Water Animation Studios, as well as the landing of Spain-based companies such as 3Doubles Producciones and Tomavision Studio.

The flagship productions for 2021 include Disney Channel series Tara Duncan (an In Efecto Atlantis production for France’s Princess Sam Pictures), and Warner Bros.’s feature Space Jam: A New Legacy, with Tomavision taking care of part of the traditional animation as a service for Canadian company Tonic DNA.

During 2020, Tenerife’s animation also proved a pandemic-proof sector, representing 60% of the total audiovisual investment in the island.

In its early growth stage, Tenerife’s animation sector is mainly focusing on offering production services, but the aim is to progressively increase the generation of its own IPs. The studios are diversifying, for example, entering into videogames and animation for hybrid content production.

Initially operating as an advertising studio in Montpellier, France, In Efecto Atlantis arrived in Tenerife in 2019 to undertake the production of Tara Duncan, recruiting a team of 180 people.

“This project could not have been done in France,” explains In Efecto CEO, Raúl Carbó, who heads the company alongside line producer Catherine Macresy and art director Dan Créteur. “We knew we had to do it somewhere with a tax incentive system.”

As Mondo TV Studio’s Martinis puts it, “Tax incentives have allowed us to develop an entire production line in Tenerife that we would not have been able to consider otherwise.”

The Canary Islands’ world-record tax advantages have helped fire up the local animation industry. Since 2020, international shoots on the islands have access to a 50% tax rebate for a first €1 million local spend, and 45% for the rest. Also, tax credits for local productions and co-productions have increased to 50% for the first €1 million and 45% for the rest of the Spanish budget.

Incentives and a strong talent base result in quality productions

According to Blanca Vivas at Tenerife and Barcelona-based Tomavision, “Incentives help projects with a financing gap to start production and also provide financing to others to make a more quality product. This industry has become internationally recognized; everyone knows about our incentives.”

Beyond Space Jam: A New Legacy, the versatile studio is working on the 3d series Talent Explorers, co-produced with Barça Studios and Sony Music, and 2d series The BeatBuds for Nickelodeon.

“The arrival of powerful companies is contributing to a sum of talent that allows them to produce animation of increasingly higher quality,” argues Darío Sánchez, CEO at 3d animation and vfx studio 3Doubles.

Currently 3Doubles is producing Julio Soto’s animated feature Inspector Sun and the Curse of the Black Widow, in partnership with The Thinklab Media, Gordon Box and RTVE. The studio is also providing rigging, layout, and animation services to German-Argentine co-production movie Quixotes, the Heirs of La Mancha, and is teaming with Canada’s Groupe PVP and RTVE for the film Four Days Before Christmas.

“Here is a ‘warrior spirit’ that boosts projects and helps to develop companies, which is no longer seen in other places,” comments In Efecto’s Raúl Carbó, who thinks that Disney’s involvement in Tara Duncan has brought greater international focus to the island.

“The quality of life we found in Tenerife made us believe much more in our project and look for a way to establish ourselves in the very long term,” adds Angélica García, executive director at B-Water. “There is already an industrial base which we need to grow. Also, higher quality projects, of greater scope, are being generated each time.”

B-Water has developed a hybrid pipeline, between Unity and Maya, used on cgi action series Treasure Trekkers, a partnership with Singapore-based TT Productions, and is finishing production work on season three of a series as well as a tv movie on Pettson & Findus.

“This is a sector on the rise that demands a huge amount of talent,” points out Alejandro Gil at advertising and TV branding company La Crème Films, whose clients take in Canary Islands broadcaster RTVC, Germany’s ZDFNeo and Discovery’s Dmax.

A pioneering company of Tenerife’s vibrant animation sector, La Casa Animada, launched in 2005, specialized in 2d projects production. Last year it produced season three of Cleo, an emblematic series aired by Clan TV which has traveled to Africa and Eastern Europe via Jimjam Channel and also to Asia through Disney.

In the mid-term, one objective of the Tenerife-based studios would be to create an animation style with which the island can be identified internationally.

Meanwhile, in a further proof of the public administration’s bid to consolidate the island as an international animation hub, Tenerife launched in 2018 the Ibero-American Animation Quirino Awards (https://premiosquirino.org/en), whose fifth edition runs May 12-14 in San Cristóbal de La Laguna. Emphasizing Tenerife’s large industry heft, the event will also host this year its 5th Co-production and Business Forum.

To learn more about opportunities for your animation company in the Canary Islands, visit the Isla Cartoon website. 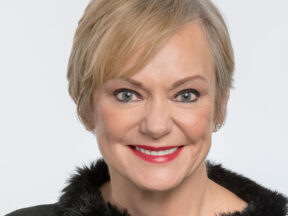 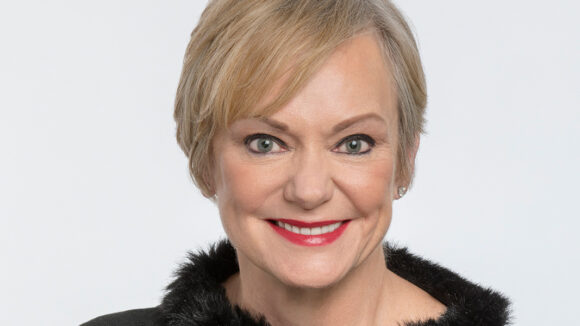 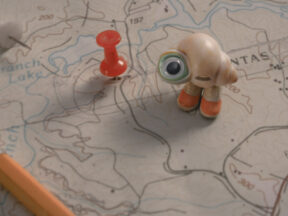 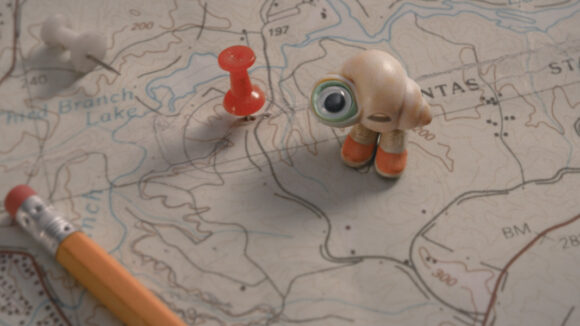 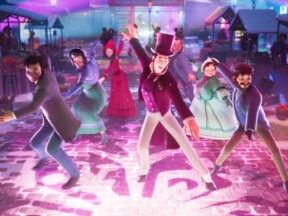 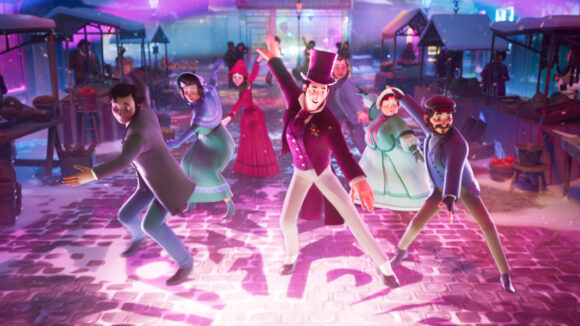 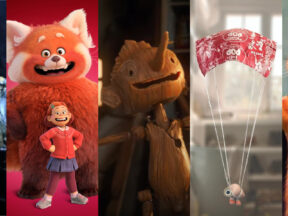 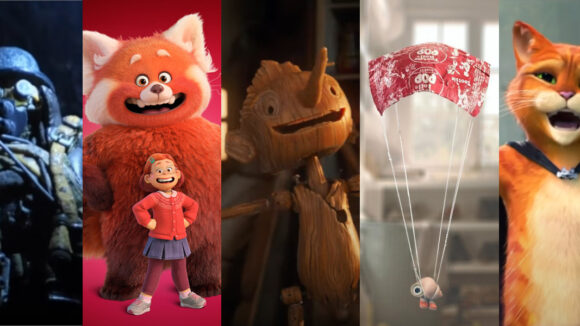